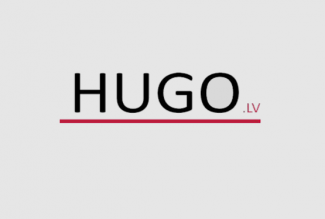 Tilde has begun the second phase of development for the Latvian government's machine translation service, Hugo.lv. In this new phase, Tilde will expand the functionality of the service to include new MT engines, a terminology management platform, and automated speech recognition (ASR) tools.

The second phase of development of Hugo.lv will include additional MT engines for translating from Russian to Latvian and new domain-specific MT engines for LV-EN-LV. Tilde is also undertaking the development of a terminology management service for Hugo.lv, allowing public sector organizations to store and manage their glossaries in the platform and apply them to MT engines, as well as a Hugo.lv CAT (Computer-Assisted Translation) tool for the public administration.

The new Hugo.lv will also include a ASR feature for Latvian, which will empower government users to transcribe texts in Latvian, including the proceedings of government meetings and other high-level events.

Tilde will complete the second phase of development in autumn of 2018.